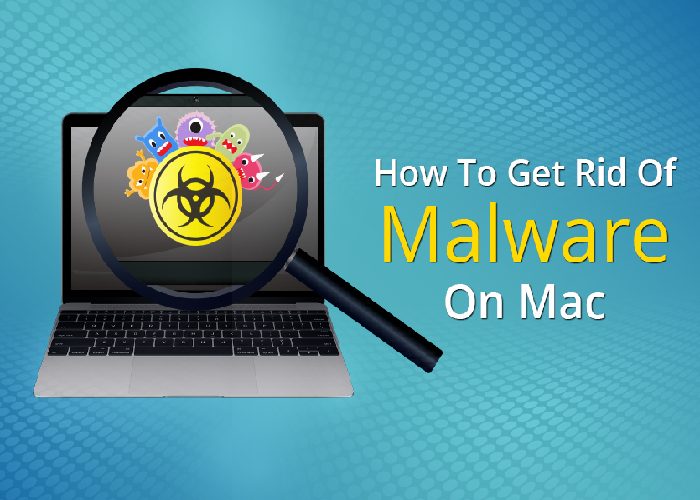 How to Get Rid of Malware on Mac

There is no doubt that Mac users have not had to worry about viruses and malware for a long time. The main reason for this is that Apple has written a special program to control the software that can run on its devices called Gatekeeper.

There’s also another program called XProtect, which runs in the background on Macs and constantly scans for malware. This is very effective because Apple does a good job of keeping the list of malware and other malware up to date.

The previous absence of viruses and malware made the Mac so popular and a status symbol. But Max’s popularity is part of the reason new types of malware are being created daily. The independent security organisation AVTest estimates that 670,000 pieces of malware will be directed towards macOS in 2020. That’s more than 56,000 pieces of malware per month. Additionally, 48,000 pop-up ads were identified.

Fortunately, this number does not seem to increase in 2021. As of November, only 17,210 pieces of malware were detected in the year, or 1,434 pieces per month. This could be due to security patches, cleaner software, or increased user awareness of the threat of malware.

Unfortunately, things can get through the network, and you can end up with malware on your Mac. If this has happened to you, read on for advice on how to overcome it.

How to detect malware on a Mac?

Malware doesn’t always show up right away, but there are red flags to look out for. Be alert if your Mac exhibits any of the following behaviours:

If you’re worried, you can do some research using your Mac’s built-in performance monitor tool. Click on a location to find it. After opening it, you can see a list of all the programs and processes that are using processing power on your Mac. If there are processes that you haven’t detected that are using a lot of resources, this is a sign that malware is present.

The most important tip. Even if you suspect malware, removing any processes is not wise until you’re sure what they are. Legitimate software developers don’t always name processes in a way that indicates what they are. Try searching the Internet first for more information.

How to remove malware from a Mac?

Before starting the malware removal process, you should follow these steps:

If your Mac is behaving strangely, as soon as you boot it into safe Mode, it usually starts up, indicating that either it’s infected with malware or you have another problem with the software.

The easiest way to find out is to run one of the many programs that scan for malware. Some companies in the security software market specialize in malware, including BitDefender, MacKeeper, Sophos, and Malwarebytes.

If these steps don’t work, running a malware removal program is best to clean your Mac completely. This article uses Malwarebytes for Mac as an example.

What to do if you can’t get rid of malware on your Mac?

If you can’t get rid of the malware, your only option may be to restore your Mac to its factory settings. This will remove all malware, as it only installs the files your Mac was loaded with before.

Generally, if there is a problem with the software running on your Mac, you can restore it from a Time Machine backup. You might not be aware of the precise time when malware was installed on your Mac. If you restore from a Time Machine backup, you also run the risk of reinstalling the malware. So you should also ensure that you have backed up your important files in iCloud.

How to prevent malware from infecting your Mac?

Malware or viruses usually infect your computer in several ways, as described below. If you’ve recently taken any of these steps, looking for them can help you tell if you really have an infection:

How to delete easeus data recovery

PPT to Video Converter software for Windows and Mac

How many inches are in 6 feet

5 Photoshop Tips and Tricks for Beginners

Write my essay for me