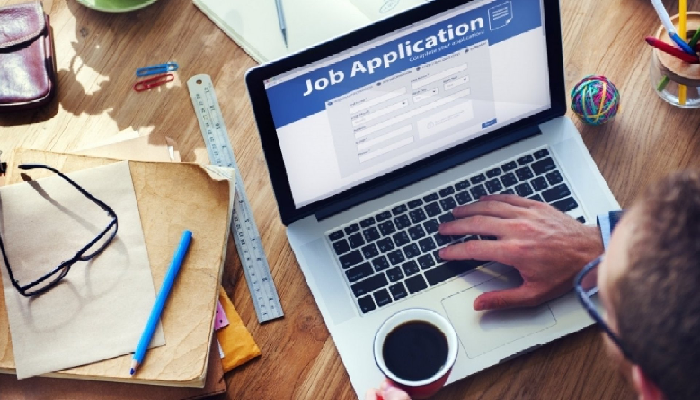 The advent of the internet, computers, smartphones, and apps has revolutionized the world of work in all sorts of ways. One of the most far-reaching consequences of mass digitalization has been the increased ease with which would-be workers can find casual, flexible work to suit their childcare or education schedule or to allow them to increase their income outside of regular business hours. Here are some of the most innovative casual work platforms out there.

TaskRabbit is an app—available on the Apple app store and on Google Play—which connects users with ‘Taskers’ who will perform a variety of jobs, both in-person and virtually. TaskRabbit’s branding is all about helping its users get through their never-ending to-do list, and because of this, some of the most popular tasks requested on the platform are jobs around the house, such as lawn mowing and furniture assembly—so much so that TaskRabbit has partnered with IKEA to provide their customers with Tasker who will assemble their flat-pack furniture. However, the platform can be used to request many other kinds of tasks, too, such as grocery shopping, computer help, research, and even volunteer work. TaskRabbit was a pioneer in the field of app-based casual work, and it was immortalized in the newly released Christmas movie “Single All The Way”.

This is a web-based platform that makes it easy for hot shot trucking providers to find hot shot jobs and other transport jobs such as house moving. Hotshot trucking is the term used for truck-based deliveries, which are time-sensitive, and hotshot trucking companies typically use medium-sized trucks, which allow trailers to be added on, in order to be able to complete several jobs in a short period of time along the same route. The Shiply website makes it easy for transport companies to find jobs along a particular route or in a certain area, which is essential for hot shot trucking. Another innovative aspect of Shiply’s business model is that, unlike their competitors, they don’t charge transport companies any sign-up fees and simply take a commission on those jobs the transport provider successfully bids on.

DoorDash is another app-based service that provides in-person deliveries, mainly of takeout restaurant meals. Unlike many other food delivery companies, however, DoorDash has a big focus on helping government agencies and non-profit organizations connect with those who need food parcels delivered to them for reasons such as limited mobility or heightened vulnerability to COVID-19. The company also prides itself on being able to provide students, parents, and those prevented from working full-time by a disability with a source of income.

While their employment practices have been heavily criticized, there is little doubt that in terms of business acumen and use of technology, the transport company Uber was a pioneer. One of the first companies to be entirely app-based for both users and workers, Uber enables car owners to earn some cash driving others around. Adding the UberEATS food delivery branch extended this possibility to motorcycle and bicycle owners too.

How tech has transformed the modern work environment

4 Tips for Finding the Best Fonts for Brands

Inside BC How To Inside BC login Portal Guide 2022

ShowBox – How to install ShowBox iOS app on your iPhone

Mymedicalme – How to sign up and login to mymedicalme com

icloud login – icloud email Find out everything about icloud sign...