Automotive production companies have always been keen to adapt to emergent technologies. The industrialist and fanatical automation enthusiast Henry Ford was one of the first manufacturers of any kind that used extensive production line automation in the creation of his late Model T cars.

Modern vehicles are, of course, far more complicated than the Model T cars rolling off of Henry Ford’s line in 1925. A great deal of robotic automation and computer-aided production is necessary in order to create vehicles at a profit in today’s market. All car manufacturers use slightly different processes, but they share the following five stages.

These five stages only represent the final part of the auto production process. A great deal of component manufacturing is usually completed off-site.

Modern car bodies are almost all made out of stamped metal. Huge sheets of metal are stamped with perfect precision by automated presses. They are then inspected by a human auditor.

Cars are built from the chassis up. The chassis is assembled from pre-made components and placed on a conveyor. As the conveyor is moved onwards, the engine and drive components are added, and the transmission is mated to the motor.

Car bodies and certain chassis parts are welded. This process used to be completed by hand, but was very time-consuming and required staff with a huge level of expertise to be completed correctly. Modern vehicular production plants use robotic arms to complete welding jobs in seconds, a job that formerly took hours. Robots have been welding vehicles for over 30 years, and have demonstrably improved manufacturing consistency.

Once the body and chassis have been welded together and the basic structure of the car is complete, it needs to be painted. Prior to painting, the car is inspected by a human operator. This is known as a body in white inspection and is extremely important. Any aesthetic or structural defects are repaired on-site by in-house technicians in an effort to increase factory consistency. The actual painting itself is done by robots, with very few exceptions. A great deal of research has gone into the creation of very accurate computer-aided painting robots. Hand-painted cars are usually limited edition performance vehicles.

There is still a huge amount of work to be done even after a vehicle has been painted. A great deal of componentry has to be installed into the shell and chassis. Electronics, fuel lines, headlights, glass, upholstery and many other elements of a car are only added to the vehicle at the end of the manufacturing process. Although robots do some of this work, specialist installers are often still needed for these final stages. Once everything has been installed, cars will pass through some degree of human inspection before rolling off of the conveyor and into the automobile market. Some will head to vast container ports for export, while others will be transported by rail and road across the country. 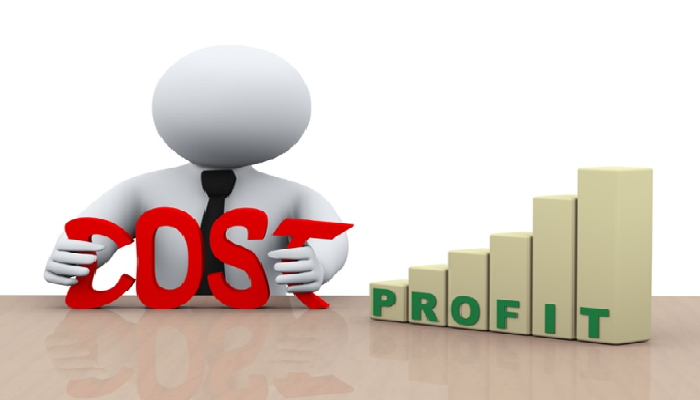 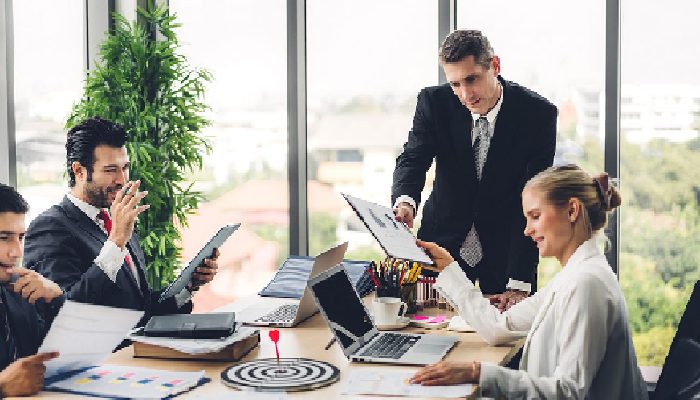 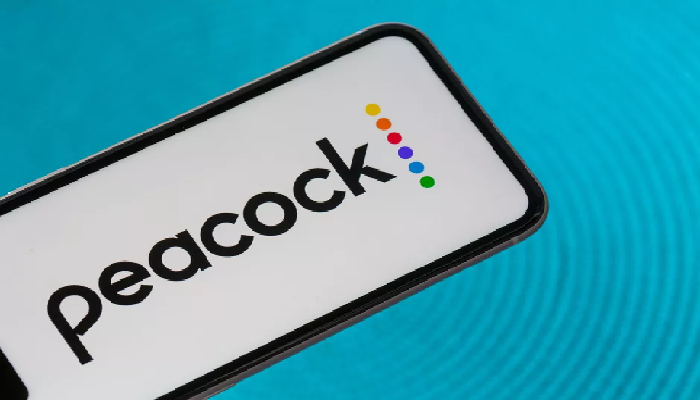 peacock tv.com/tv – How do i get peacock on my tv